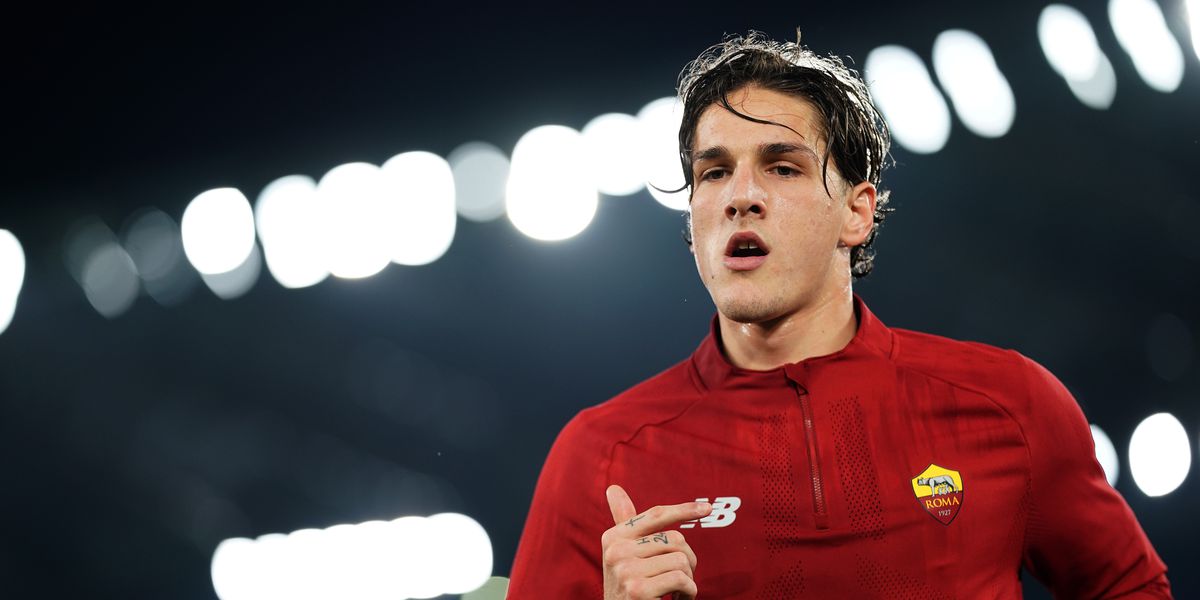 Whether or not you’re invested in Roma’s path through the Europa Conference League, in order for José Mourinho and the Giallorossi to continue down that trail, today’s objective is clear: just win. After slipping up (to put it mildly) against Bodø/Glimt (twice), Roma’s once sure-fire track to the Conference League knockout stages is now littered with obstacles.

Entering today’s fixture, Roma trails Bodø by one point for the Group C lead while maintaining an equally slim margin over third-place Zorya, who trails Roma by only one point. All of which makes today’s fixture a must-win for the capital club; a draw would keep them mathematically in play for the knockout rounds, but the fewer the headaches the better, so a win should be Roma’s top priority today—a point echoed by Mourinho during his pre-match press conference.

The lineup cards have been submitted, so let’s get down to business!

Afena-Gyan: Ghanaian taken out by Covid-19 as Roma visits Bologna