Paris Saint Germain fell to a 2-1 defeat to a well-drilled Manchester City at the Etihad Stadium, amid speculation that Mauricio Pochettino could be about to jump ship.

Kylian Mbappe gave PSG the lead, but Raheem Sterling netted an equaliser shortly after, before Bernardo Silva found Gabriel Jesus six yards out for what ultimately proved to be the winner.

Man City have turned it around to take the lead against PSG!

It has led to pundits clamouring for Poch to depart, not least due to the seeming lack of effort put in by the all-star front three of Neymar, Lionel Messi and Kylian Mbappe, with Manchester City outworking the Ligue 1 outfit as well as outplaying them.

“Pochettino has to get out of the club. If he has the chance to go to Manchester United. I would be gone tomorrow and it’s because of those 3 stars”@carra23 and Thierry Henry talk about the way PSG are shaped 👀 pic.twitter.com/MZ6fxJVuXG

Could it now be on the cards?

The dominos begin to fall too

As 101 reported earlier in the week, Zinedine Zidane was the man that Paris Saint Germain chiefs had in mind to replace Mauricio Pochettino should he decide to depart the club and join Manchester United.

And, as per French outlet Le Parisien, talks have begun between the two parties over a potential takeover mid-season, prompting speculation that Poch could well be on his way to Manchester after all.

The irony will surely not escape those in the Red and Blue halves of Manchester should last night’s victory have proved the final nail in the coffin for Mauricio Pochettino, and a decisive moment in his route to join Manchester United.

However, it sounds as though the wheels are firmly in motion. 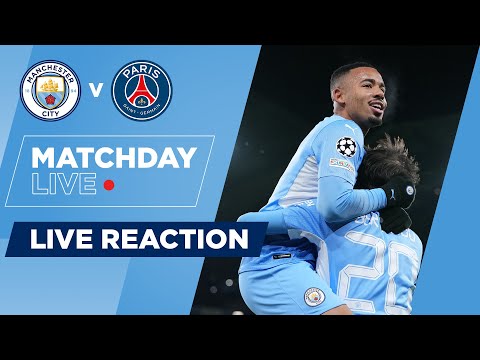 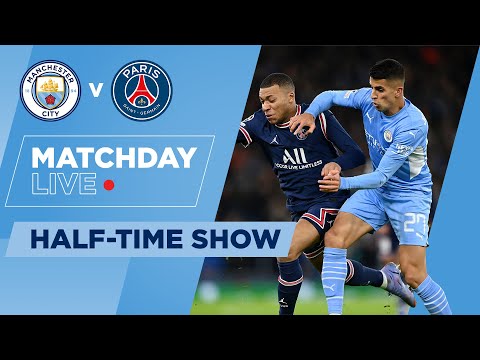