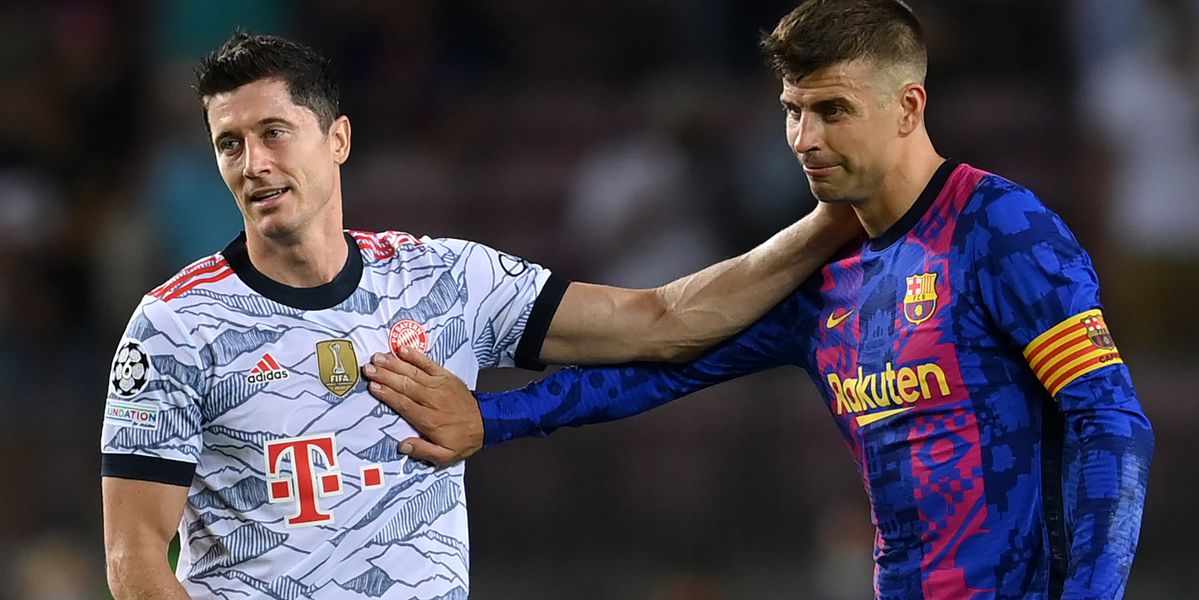 Bayern Munich may have had a couple of slip-ups in the Bundesliga this season but their UEFA Champions League campaign has been nothing short of impressive so far. While coach Julian Nagelsmann’s team have clinched top spot with five out of five wins, second-placed Barcelona face the risk of getting eliminated from the group stage for the first time since 2000/01.

After their latest 0-0 draw with Benfica, the Catalans now need all three points in the upcoming away game against Bayern in order to qualify for the round-of-16 on their own.

Barcelona will have to beat Bayern at the Allianz Arena on the final matchday or hope that Benfica don’t beat Dynamo Kyiv in order to qualify for the UCL round of 16 pic.twitter.com/kgXN4qlU2y

“We have done a lot to be able to get the win, we have had chances to score,” the 34-year old told reporters at yesterday’s post-match news conference (as captured by Football Espana). “We are going to Munich with the intention to win. We are playing well.”

Barcelona's head of physiotherapy leaves the club after 25 years amid…