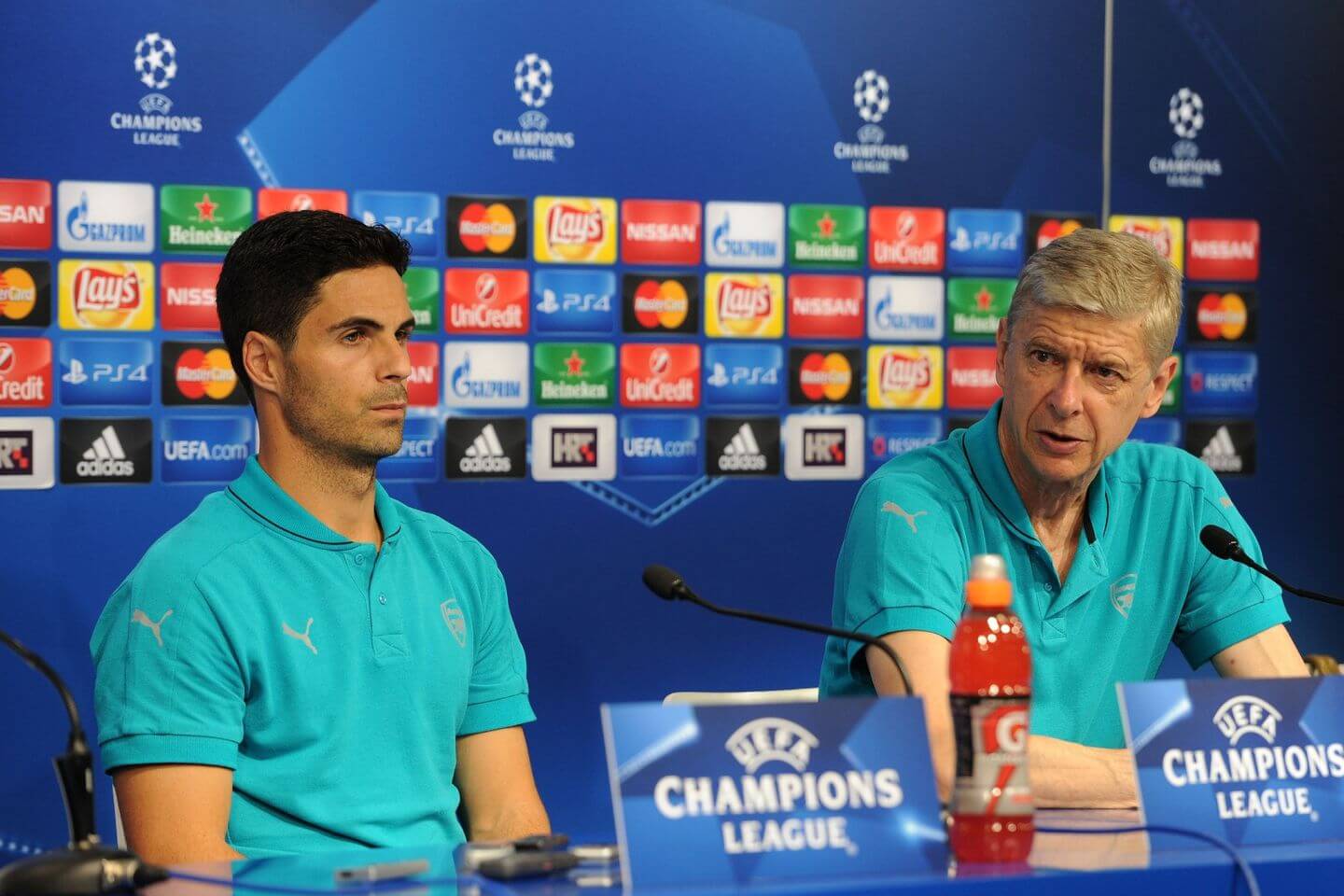 Wenger has had little involvement with Arsenal since leaving the club in 2018 after 22 years as manager. Earlier this year, he said: “I have chosen to keep a complete distance. It doesn’t mean emotionally, just physically.

“It’s important people don’t see you as a shadow. It may look like you’re still trying to influence things and have your way.”

However, Arteta has now insisted he would benefit from the involvement of his 72-year-old former manager.

He said: “I saw him and I talked to him when we went to see the film. I was incredibly blessed to see him and talk to him and hopefully, we can bring him close.

“I think he would have a great time just seeing the environment he can create around him when he is at this place because of the respect and admiration everybody at the club has for what he has done and for what he represents as a person at this club.

“I can not tell you now. What I can say is that I would like him to be much closer to me personally because I think he would be a great help. Things take time and I think he has to dictate those timings.

“What I can say is that from my side and on behalf of everybody we would be delighted to have him much closer.”