Serie A star opens up on ‘dream’ amid Chelsea, Man City, Tottenham links 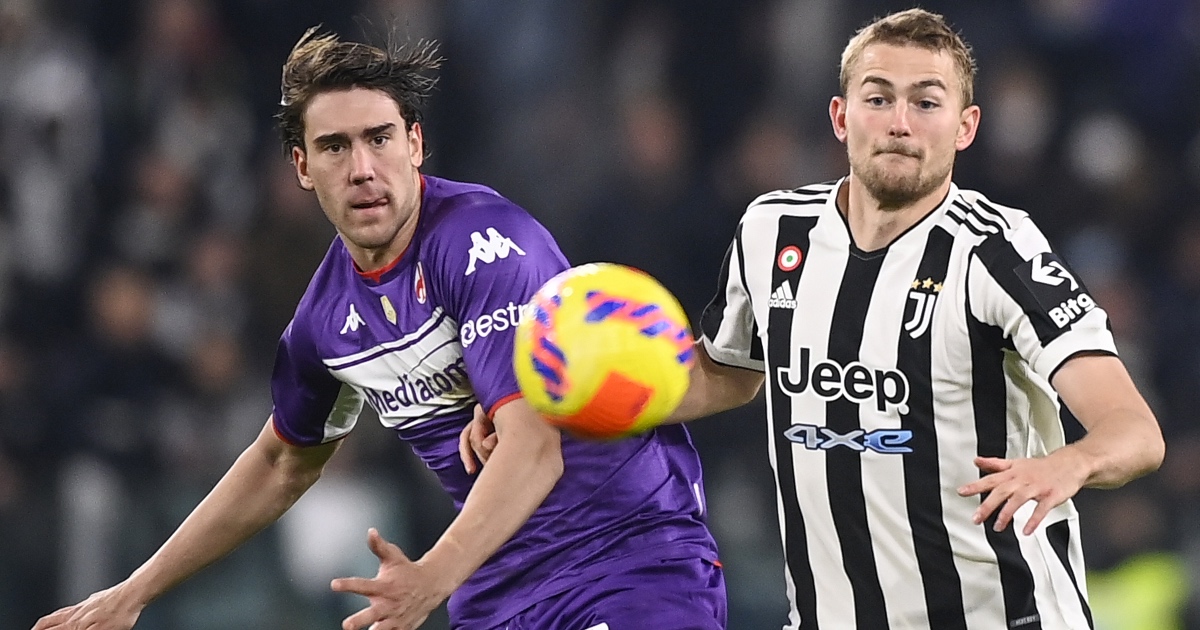 The 22-year-old came through Ajax’s famed academy before captaining them on their route to the Champions League semi-final in 2018-19. It came as no surprise when Juventus, along with plenty of other top European clubs, came in for his signature that summer.

Juve won the transfer race with a €75m (£67.8m) bid, tying de Ligt down to a five-year contract in the process.

The centre-back’s influence in Turin has grown gradually over the past few seasons. He made 29 league appearances in his debut campaign as the Old Lady lifted their ninth consecutive Serie A title.

They could only manage fourth last season, as Antonio Conte’s Inter Milan triumphed. But de Ligt’s stock remains incredibly high and the three English clubs are hoping to snap him up.

Chelsea want the Netherlands international to become a long-term replacement for Thiago Silva. He might also be needed if Antonio Rudiger or Andreas Christensen leave for free in June.

Meanwhile, City defender Nathan Ake is a target for Eddie Howe at Newcastle. de Ligt could be taken to the Etihad as his replacement, competing with Ruben Dias, Aymeric Laporte and John Stones for a starting place.

Tottenham have had plenty of trouble with Eric Dier and Davinson Sanchez at the back. Conte may look to de Ligt as a world-class improvement.

The star is set for a Stamford Bridge audition on Tuesday when Juventus face Chelsea in the Champions League.

When asked about his future, de Ligt said: “At this moment I just focus on what I have to do on the pitch, how to help the team to improve our place in the table.

“Winning this trophy with this jersey is a dream, not just for me, but for everyone. We are improving game after game and we want to continue in this way.”

The player has made 88 appearances for Juve in all competitions, scoring eight times. He has also been capped on 32 occasions by the Netherlands.

“Is he a special owner? I think, first and most importantly, he’s a football fan, a huge football fan,” the German said.

“And we keep him posted, because he has such a genuine interest and love for the game.

“This is the most important and this makes things very special.”