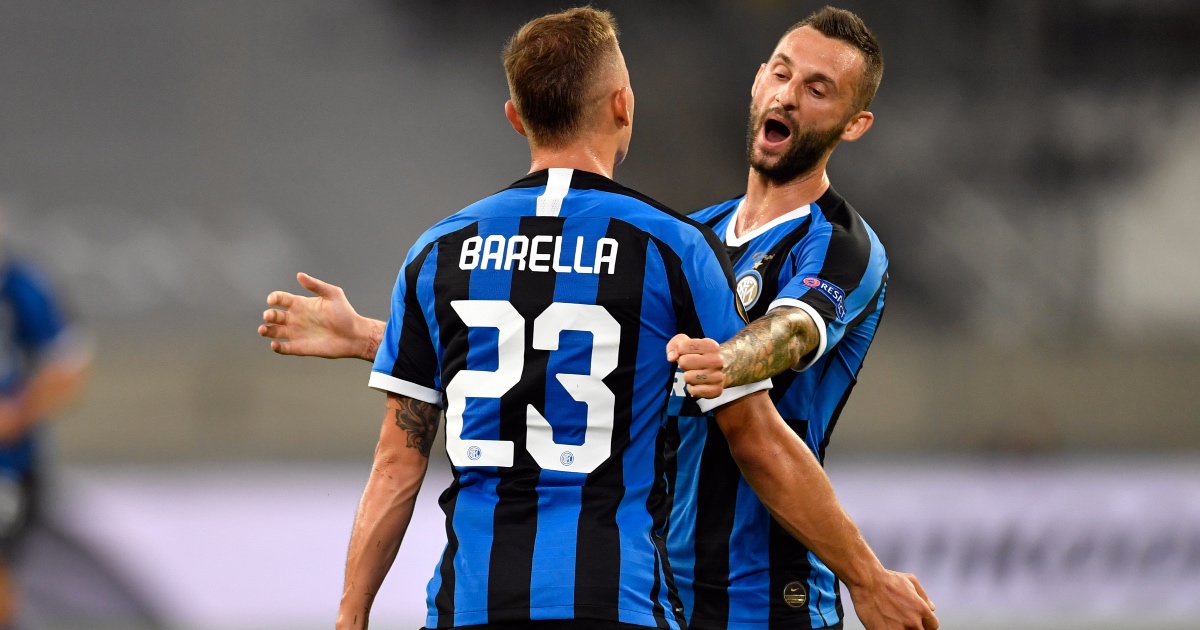 Inter Milan chief Giuseppe Marotta is growing increasingly confident that they will be able to keep a star player from the clutches of Man Utd and Tottenham, while also sending an apparent swipe at the interested clubs.

Inter enjoyed a successful campaign in 2020-21 as they lifted the Serie A title on 91 points. The Nerazzurri, then managed by current Tottenham boss Antonio Conte, ended their decade-long wait for a league crown in the process.

Conte left soon after their triumph, having become disillusioned with the board’s plan to sell multiple key stars. Romelu Lukaku went on to re-join Chelsea for £97.5m, while Achraf Hakimi and Matteo Politano also left for significant fees.

Simone Inzaghi is now in charge at the San Siro. Under his guidance, Inter have won eight of their 13 league matches this term, putting them in third place.

But their precarious financial situation means more players may have to be sold either in January or during the summer.

One star whose future is uncertain is defensive midfielder Marcelo Brozovic. The Croatia international is in the final 12 months of his contract, hence the interest from Man Utd and Tottenham.

The two Premier League clubs are looking to bring him to England by putting higher wages on the table than Inter.

Man Utd apparently want Brozovic to replace Fred, while Conte is hoping for a reunion with the 29-year-old in north London.

But Marotta, Inter’s CEO, is not ready to give up on the fight just yet. He has provided a promising update on the player’s future, for Inter supporters at least.

The chief then praised Inter for their pull power, in a seeming comparison with the likes of Man Utd and Spurs. “It’s not easy to find clubs that can give him what Inter gave him,” he added.

Brozovic has featured 13 times in Serie A this season but is yet to open his goalscoring account. His only strike came in the 3-1 Champions League win over Sheriff Tiraspol on November 3.

Meanwhile, Michael Carrick has appeared in his first press conference since being named as United’s caretaker boss.

His first game in charge will be against Villarreal in the Champions League on Tuesday evening.

On the potential for a new-look team, Carrick said: “We will have to wait and see really.

“I worked with Ole closely, similair beliefs as a coach and manager. Got my own personality but it is very similar because that is why we worked together.

“I’m not giving my plans away but I am very clear in my own mind.”

On sacked manager Ole Gunnar Solskjaer, the former midfielder added: “To see him lose his job was tough for me and a lot of people at the club.

“I think you can tell from the emotion yesterday what he meant to everyone. Results are everything – as much as you build the right environment, you don’t get what you deserve. A massive thank you from us all.”