FIFA 22: Colo Colo, Católica and what other Chilean teams are in the game 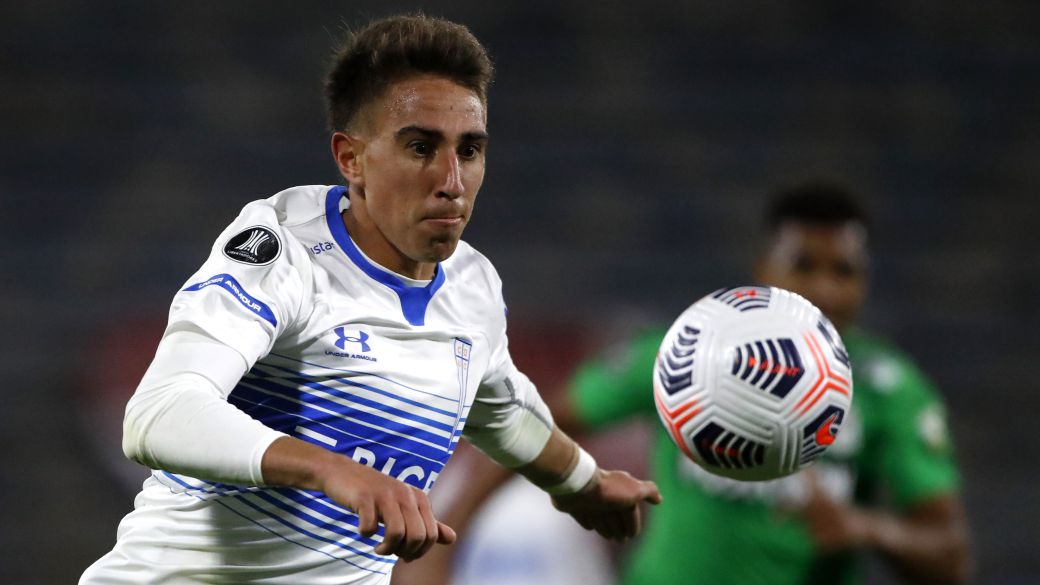 EA Sports continues to surprise the world every year with the launch of its soccer simulator. This year with FIFA 22 Latin American fans will be able to enjoy the most important club championship in the southern cone, the Liberators cup.

For the third consecutive version EA Sports will have the exclusive licenses of the Copa Libertadores and the Copa Sudamericana. Thus, players will be able to lead their clubs to conquer “Eternal Glory”.

What Chilean teams will appear in this version of FIFA 22?

For now, only the participants of the 2021 edition of the Copa Libertadores and Copa Sudamericana will be present in the EA Sports simulator. That is to say, Catholic University, Unión La Calera, Antofagasta, Cobresal, Palestino and Huachipato They have their squad within FIFA 22.

Of course, subsequent updates will bring new income, this because the definition of the Chilean representatives in the international cups for 2022 will bring the teams to the successful game of EA Sports.