Why is the Chilean league not in FIFA 22 and in which game can I find it? 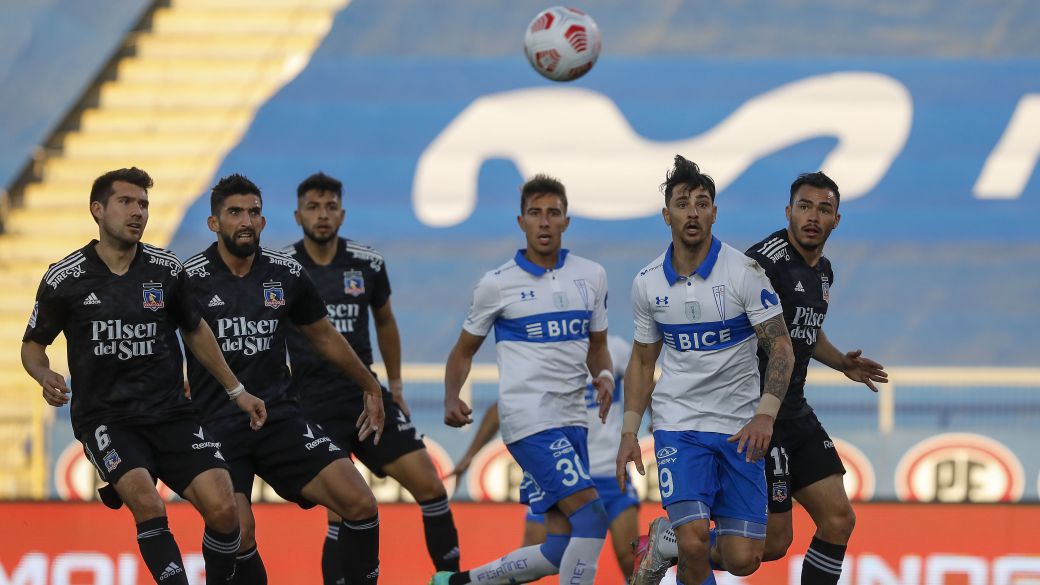 FIFA 22 has already been enabled for use on all consoles in the world. Soccer fans will be able to enjoy the EA Sports title on PlayStation 4, Xbox One, PC, PlayStation 5, Xbox Series X|S, Nintendo Switch, incluso en Google Stadia.

The surprise for the fans of the Chilean league was capitalized when they learned that the First Division of that country will not be present after being withdrawn in FIFA 21, this being the second time that the users of this title will not be able to enjoy the Chilean teams .

Why is the Chilean league not present in FIFA 22?

There are several reasons that do not allow the Chilean league to be present in its entirety in the video game developed by EA Sports. The first of these is that in 2020 the National Association of Professional Football (ANFP) signed an exclusive agreement with Konami to obtain the Chilean First Division license.

The second is that clubs such as Universidad de Chile and Colo Colo also reached financial agreements with the Japanese company so that both teams would appear exclusively in Pro Evolution Soccer.

In which game can I find the Chilean league?

So far, the Chilean league will not be present in FIFA, nor in eFootball, so the Creole championship will be absent for the first time after its inclusion in both titles in their 2014 versions.

Of course, in FIFA 22 you can use the Chilean teams that have qualified for the Copa Libertadores and the Copa Sudamericana. All thanks to EA Sports obtaining the Conmebol tournaments license.