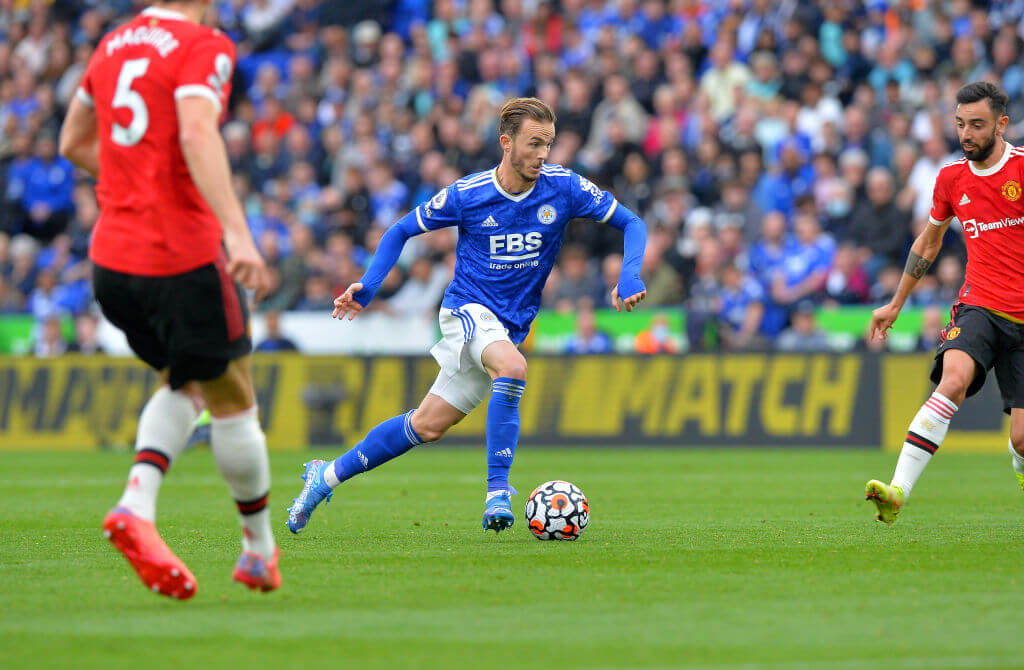 It was exactly the right time for Brendan Rodgers to press the reset button, but it wasn’t just the Leicester City manager who decided to spend the international break rediscovering the right path again after his stuttering side had lost their way this season.

James Maddison’s struggles to recapture the form that saw him elevated amongst the ranks of the most talented attacking midfield talent in the Premier League has almost mirrored the displays of Rodgers’ side this season.

The swagger had gone, the confidence damaged, the intensity and tenacity missing. Maddison wasn’t the only Leicester player who hadn’t been doing themselves justice this season but, after a poor display in the first half at Brighton and Hove Albion nearly a month ago, Rodgers decided to take him out of the firing line.

However, Rodgers wasn’t discarding Maddison. He was rebuilding him. He was pressing that reset button.

It was time for the 24-year-old to take time out, to have a breather and reassess his game. Those who were not on international duty were put to task over the past two weeks and the work wasn’t all done out on the training pitch.

The media suite at the new training complex has been left unused during the pandemic as media duties continue to be done via Zoom, but the room and its 10m-wide screen were put to good use. The remaining players watched footage of their displays this season, analysing the problems and the areas that required improvement. It must have been a video nasty at times.

Newcastle tipped for Origi swoop in January after update