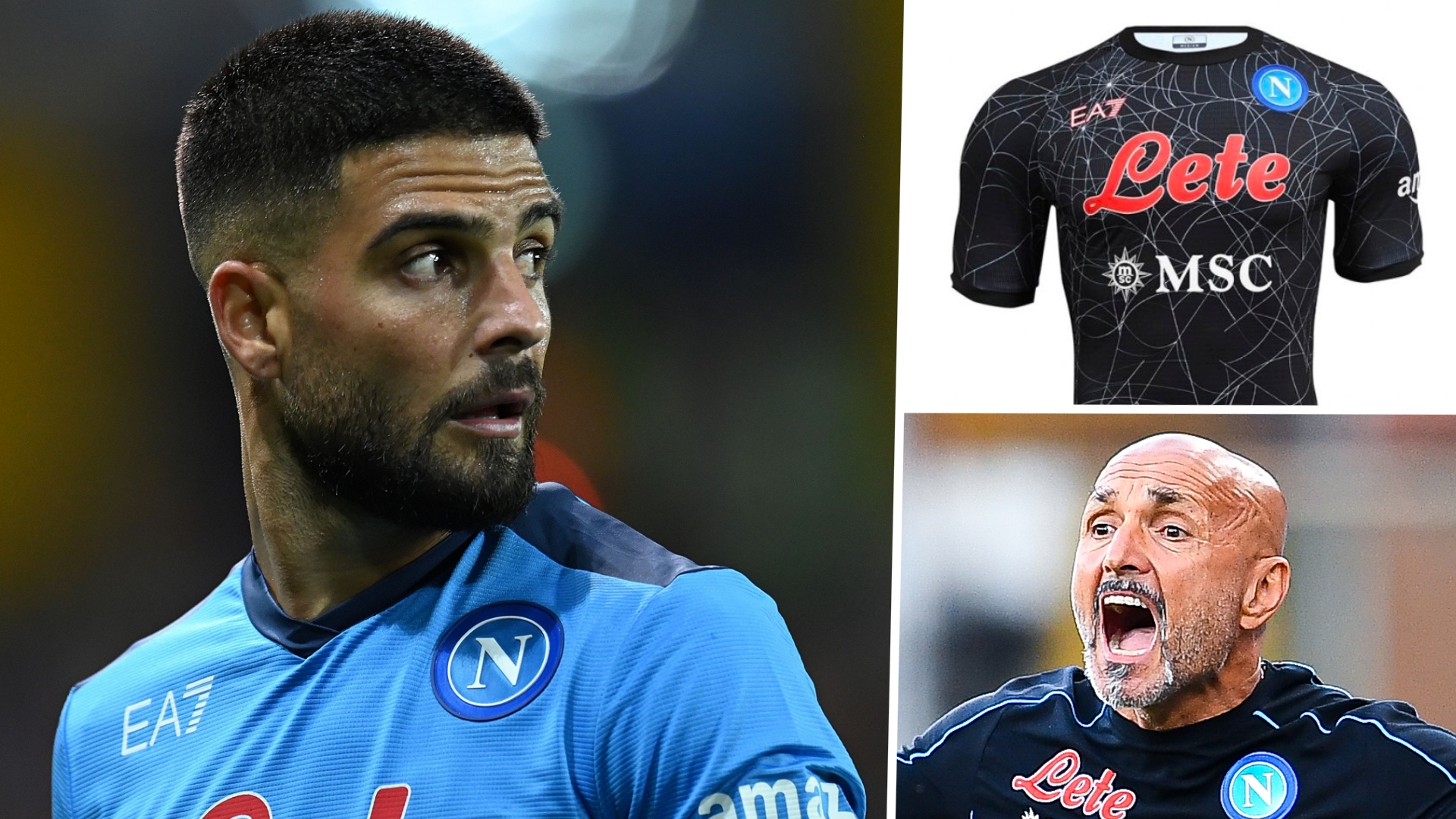 Serie A side Napoli have released a limited edition change kit that will see them become the first in football history to have a strip that is worn solely at Halloween.

Luciano Spalletti’s team will be hoping to avoid any serious scares over the next couple of weeks, but they are getting into the spooky spirit and will want to put the frighteners on their upcoming opponents.

The Naples-based outfit have been in impressive form so far this season, with 21 points taken from an unbeaten seven-game start to the 2021-22 campaign.

What has been said?

Revealing their latest kit design, Napoli have said in a statement on the club’s official website: “It will be the first time a football team has worn an official alternative kit for Halloween.

“However, the design – a white spider’s web on a black background in a nod to the world of superheroes – makes it suitable for any time of the season.”

When will the Halloween kit be worn?

A historic kit will only be used in two fixtures, both of which are due to be staged at Napoli’s Diego Armando Maradona Stadium.

It will not be worn in a Europa League clash with Legia Warsaw on October 21, or an away date at Salernitana – despite that contest actually taking place on Halloween.

The Serie A title hopefuls have added: “EA7 has designed a new Napoli jersey that the players will wear for their Serie A matches against Torino, on Sunday 17 October, and Bologna, on Thursday 28 October.”

How many kits have been made?

While diehard Napoli fans will be eager to get their hands on a limited edition design, they will have to be quick in order to beat the rush as just 1926 versions – a nod towards the year in which the club was formed – have been produced.

“No wonder” – Player not surprised manager is on Manchester United’s…

7th-place side meet with Man City officials over £34m ace; Txiki has given a response