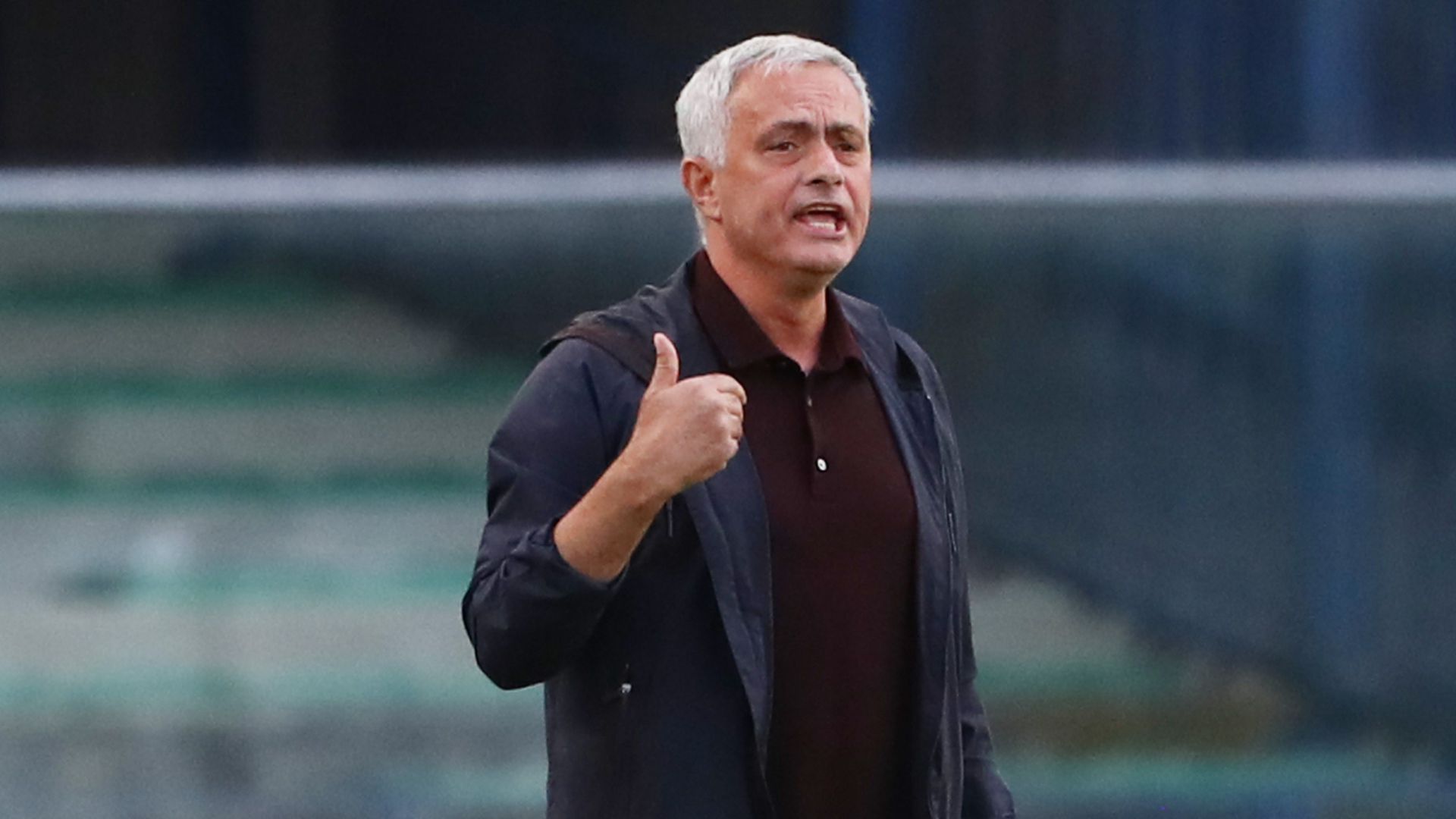 Jose Mourinho has admitted to having an “emotional connection” to Newcastle United amid links with the top job at St James’ Park.

Excitement is building at Newcastle following the completion of their £300 million ($411m) Saudi-backed takeover, with club officials having already outlined their ambitions to fight for the Premier League title in the near future.

Steve Bruce’s position in the dugout is being called into question as an ambitious project gets under way and Mourinho has been mentioned as a possible replacement, with the Portuguese coming out to address the speculation in his latest press conference at Roma.

Mourinho, who won three Premier League crowns across two spells at Chelsea and has also helmed Manchester United and Tottenham, worked with legendary former Newcastle manager Sir Bobby Robson at Barcelona at the start of his coaching career.

The 58-year-old has a fond affection for Newcastle as a result, as he has told reporters: “On Newcastle, I don’t have anything to say. Absolutely nothing to say.

“The only thing I can say is that for many, many years, I worked with one of the most important figures in the history of Newcastle, Sir Bobby Robson, and so because of that I have always had a bit of an emotional connection with that city and that fanbase. But it’s nothing more than that.”

Mourinho has, however, distanced himself from the managerial post at Newcastle for now, with the former Chelsea boss having only just begun his tenure at Roma.

The Italian giants have also been under new ownership since August 2020, with The Friedkin Group investing heavily in the club’s future, and Mourinho is fully behind their long-term vision.

“I am here, I am really happy to be here,” he added ahead of Roma’s Serie A clash with Juventus. “I am 100 per cent focused on the Roma project, the Friedkin project.”

Despite the fact that Newcastle are sitting 19th in the Premier League standings after their first seven games of the 2021-22 campaign, Bruce has been given a short-term vote of confidence by the powers that be.

The English tactician will take in his 1000th game as a manager when the Magpies face Tottenham on Sunday, and the club’s new part-owner Amanda Staveley has said: “Steve has been very professional in our dealings with him and he and his coaching team will take the team on Sunday.

“If we make any changes going forward, Steve will be the first to know but, in the meantime, we wish him the best of luck in his 1,000th match as a manager and will be joining you in getting right behind the team.”

“No wonder” – Player not surprised manager is on Manchester United’s…