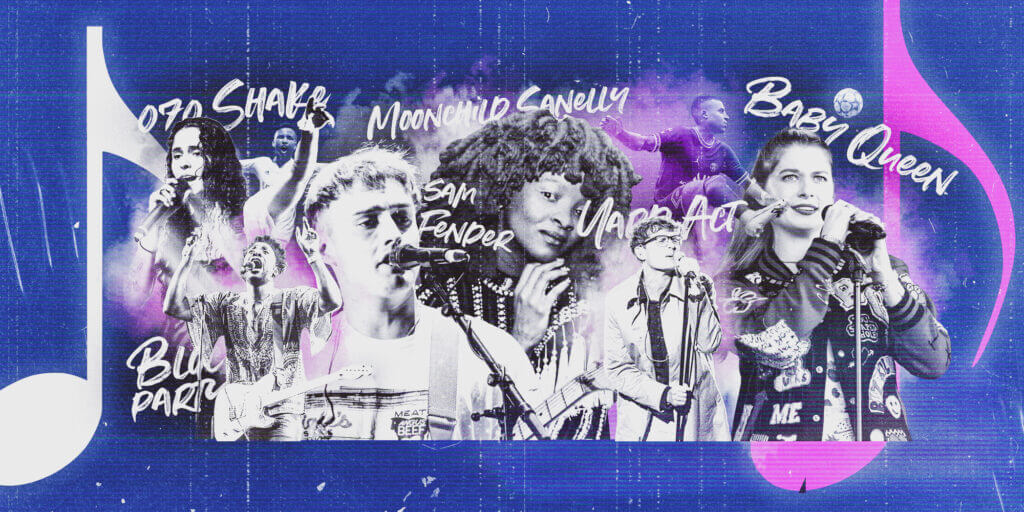 There are genres of music which everyone knows — rap, pop, jazz, rock…

But there is another, which people hum, drum, and sing without even necessarily knowing the name of the track, much less that of the artist.

That unique genre is the FIFA soundtrack, which has evolved into a cornerstone of the music industry. It is a gatekeeper, able to either propel an artist to stardom through exposure, or exclude them from football’s cultural consciousness.

Just as goals, players, and kits are absorbed into memory, the last two decades of FIFA tracks have seen certain singles become cult classics, and the latest game now contains over 100 songs, all vying for artistic supremacy.

“The songs pervade your consciousness in a strange way, maybe even more strongly than if you just knew the music”, says Gilbert Vierich, a founding member of Crystal Fighters, who have appeared on FIFA three times.

“They’re deeply embedded in my subconscious. The music becomes part of your life’s soundtrack whether you acknowledge it or not.”

The beauty of being featured is that many artists played the game as children — or still do. They more than anybody know that vital quality which makes a song “pure FIFA”. Dr Andra Ivanescu, an academic specialising in video game music, sees nostalgia as pivotal.

“People spend hundreds of hours listening to a game,” she explains. “That music becomes an integral part of it, we remember it so vividly. It relates to childhood nostalgia — and also that experience of playing, of enjoyment, of engagement, of emotion.”

“There’s an energy to it, a brilliant positivity,” says Vierich. “That’s a trait of good music, it’s alarming and alerting.