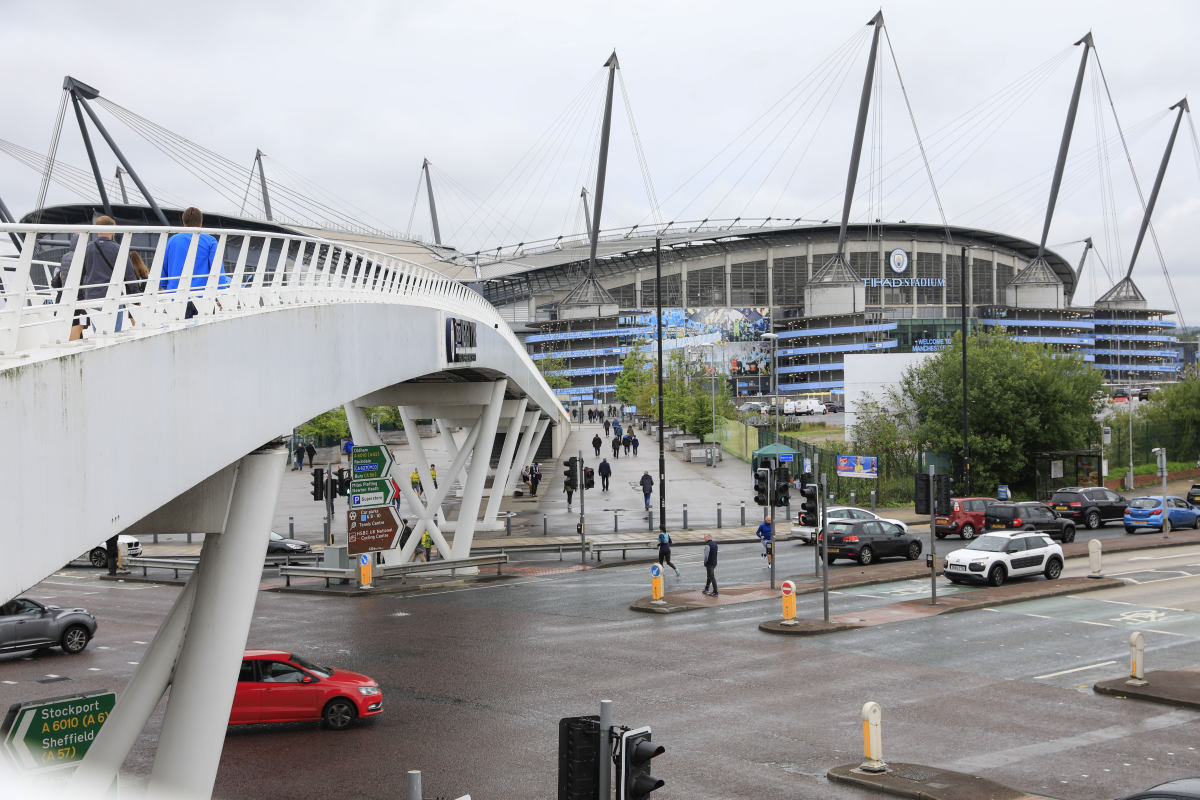 Following the 2008 takeover of Manchester City by Sheikh Mansour and his Abu Dhabi United Group, the club has developed exponentially into what is now widely recognised to be one of the biggest clubs within the sport.

Consequently, the CFG has acquired controlling stakes in clubs in countries such as the United States and Australia.

Whilst the likes of City chairman Khaldoon Al-Mubarak and CEO Ferran Soriano have been heavily involved in the project, another man credited with the success of the venture is CFG’s Managing Director of Global Football Brian Marwood,

READ MORE: City set to get in position for €60M Barcelona star if opportunity arises

And according to emerging reports, he is on the radar of the wealthy and ambitious Newcastle United.

Following last week’s official confirmation of the takeover, Newcastle United’s new owners are understood to be looking to overhaul the structure of the club.

According to Football Insider, the Tyneside outfit are ‘planning to turn their attention to securing’ Brian Marwood.

The source states that Marwood ‘could be eager’ to embrace a new challenge having been associated with Manchester City for over 12 years.

In addition, the Times have noted that Marwood ‘could be given a senior role in the restructuring of Newcastle’ should he elect to partake in the club’s ambitious project.

Since joining Manchester City in 2009, Brian Marwood has undisputedly played a pivotal role in the recent evolution of the club – and the CFG – and should Marwood opt to join Newcastle United, the CFG would be losing a key asset.

Despite the reports that the Tyneside club are interested in recruiting Marwood, there is currently no public information indicating that he wishes to depart his current role.