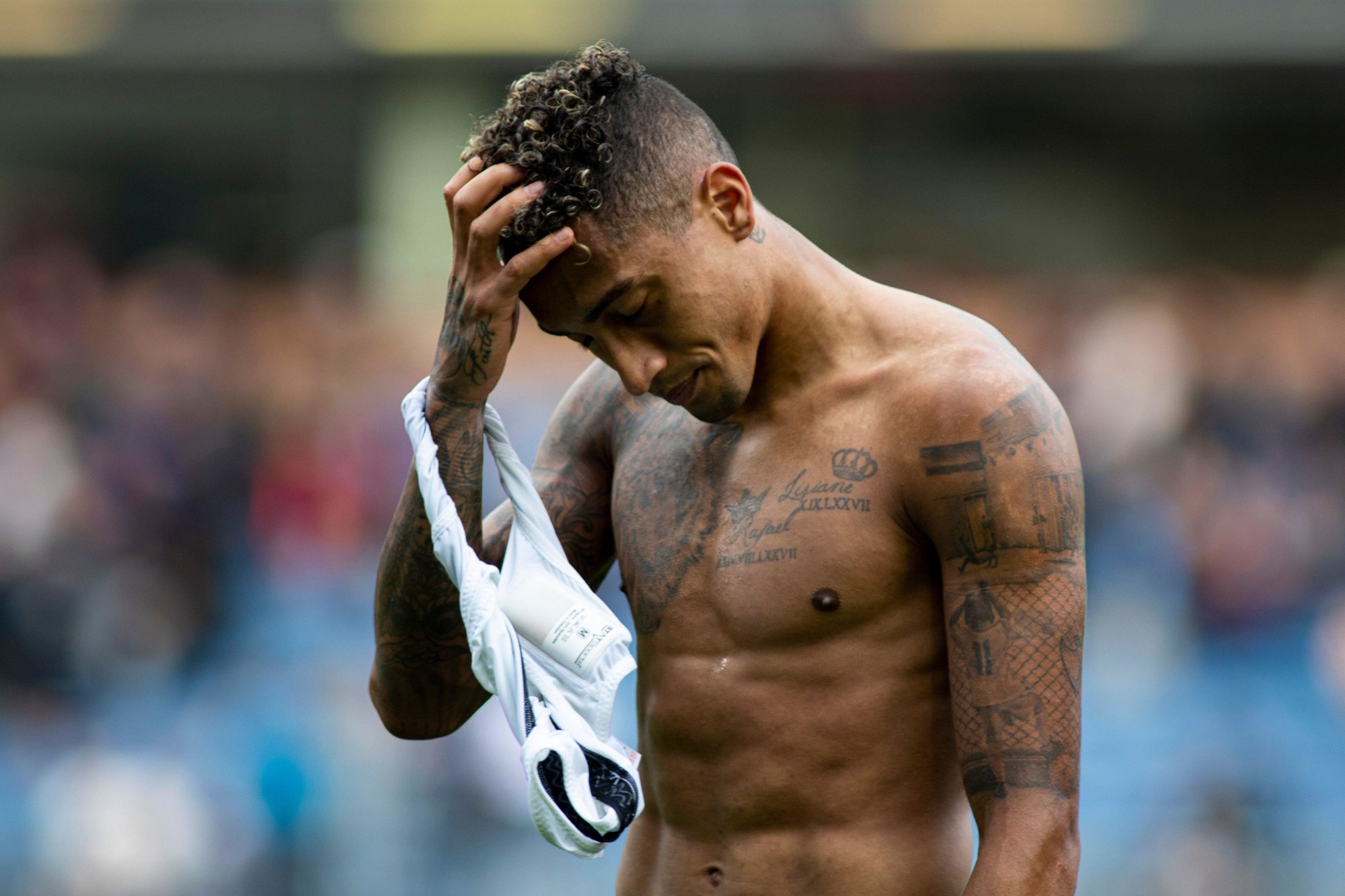 We are back! After a tragic international break that had us tracking minutes and wondering if our Brazilian players can bypass Covid-19 rules to play twice in 36 hours, the Premier League is back in action this weekend. Once again, the weekend after the international break can be a tricky one, but we are here to provide you with three tips to give you green arrows this weekend.

With the South American nations squeezing three games into every break, strangely Brazil will kick off at 01:30am on Friday morning (BST) against Uruguay. Now Raphinha, who has exceptional upcoming fixtures and is in good form, is expected to start which makes it almost impossible he can play for Leeds at 3pm, given it is a 12 hour flight to Brazil.

If you have the squad depth, stick him on the bench for a week. If you have Liverpool’s Brazilian duo Fabinho or Alisson, get rid. They play in the early kick-off which practically rules them out. For them and the other Brazilians, Ederson, Gabriel Jesus, Fred and Uruguay’s Edinson Cavani, a private jet has been organised to get them back into the country – but given they all are due to play on Saturday, any gametime is unlikely.

Only Raphinha and the goalkeepers are worth keeping for the long-term in any case, just make sure you have a back-up that will play this weekend! Having two goalkeepers from the same club is likely to pay off, with another international break coming in November.

Having impressed in away games at Chelsea and Liverpool, picking up four points in the process, Pep Guardiola’s side are now in the clear when it comes to fixtures. Burnley at home is a gimme, City have won their last four meetings 5-0 at the Etihad against the Clarets and the same scoreline should follow this weekend.

Ferran Torres will tempt us all season, but Phil Foden looks like the standout candidate for this City team now. At £7.9m, you could go for him or England teammate Jack Grealish, but given what we saw at Anfield, Foden could step up into that striker role, while there is also a gap given Jesus is likely to miss out. Oh and if you have some spare cash, Kevin De Bruyne is back fully fit.

Resurgent Arsenal to benefit from no Europe

I wrote about how Arsenal’s cheap defence could provide value after their slow start to the season, and not to blow my own trumpet, but they’ve kept three clean sheets in a row. Now they play on Monday night and Friday night, with no European football against Crystal Palace and Aston Villa at the Emirates, and I’m backing Mikel Arteta to continue his resurgence.

Kieran Tierney and Ben White still represent excellent value while Emile Smith Rowe, fresh off scoring for England’s U21s could be the value attacking midfielder we all hoped for this season. Pierre Emerick Aubameyang is still the cheapest he has ever been at £9.9m, and now looks to have taken the number nine position which makes him an intriguing prospect. Owned by just 2.2% of managers, he could be a key differential over the next few weeks, if you need to claw back some points. As things stand, I’d be much more comfortable including Arsenal assets than Spurs ones.