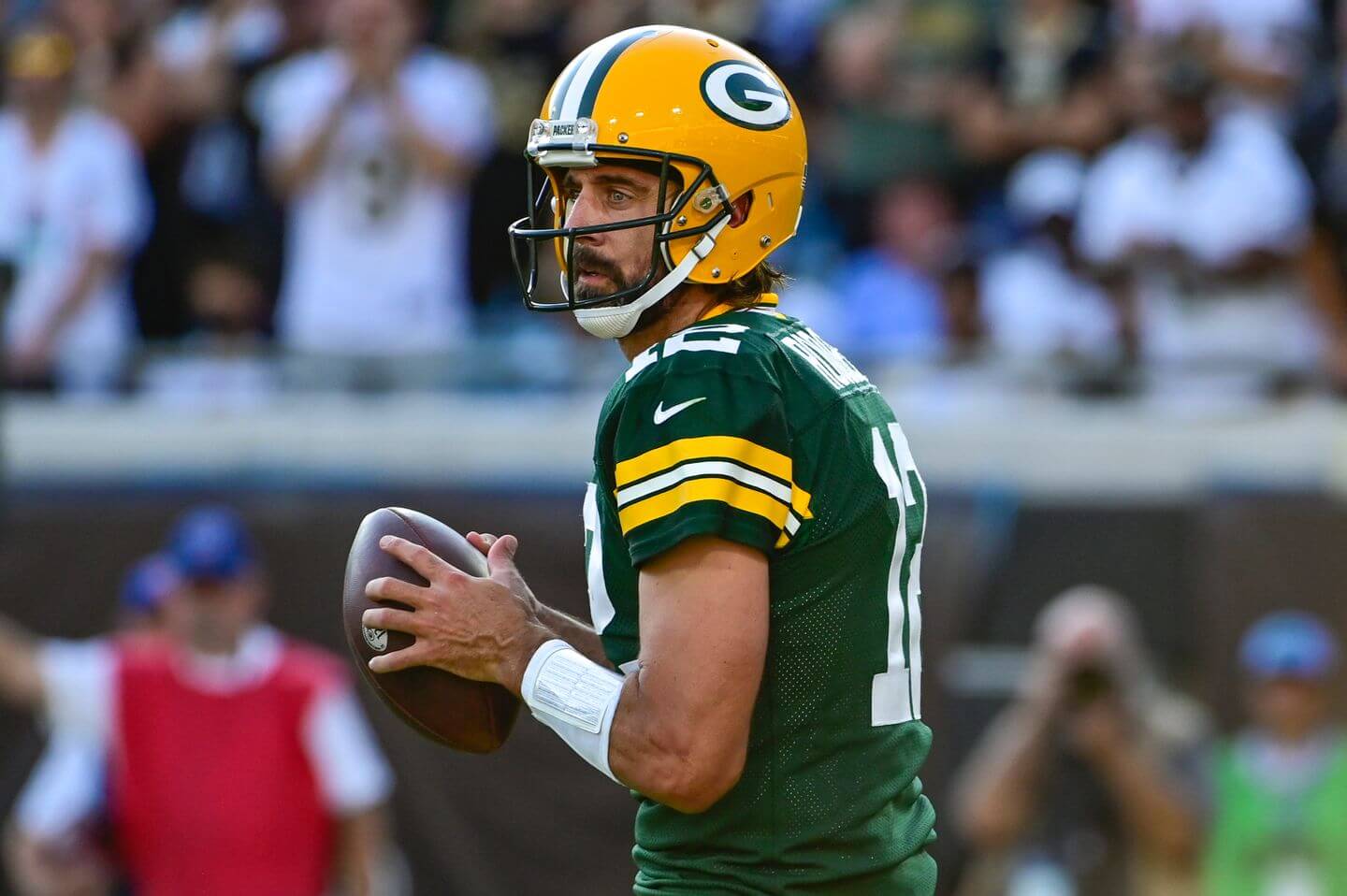 Want to relive the Saints loss, Packers fans? Probably not. But just in case, The Athletic has 10 takeaways from last week’s defeat.

And for those looking ahead to tonight’s game, Matt Schneidman and Chris Burke’s roundtable covers every aspect of the NFC North clash.

Packers quarterback Aaron Rodgers on Myers: “Yeah, he graded out pretty good. Some of the things I talked to him about — or was praying about — he did a really nice job at (those). He handled all the different cadences that we used really well. I thought in the pass protection, he was very solid. I thought it was a good start for him.

“Like I said after the game, I didn’t think our inability to move the ball was due to us not pass-blocking well. I thought the pass-blocking was good, and I was proud of how those guys played in the passing game. I didn’t obviously play very well and we didn’t get open a bunch, but our pass-blocking was really solid.”

Read more on Myers below.