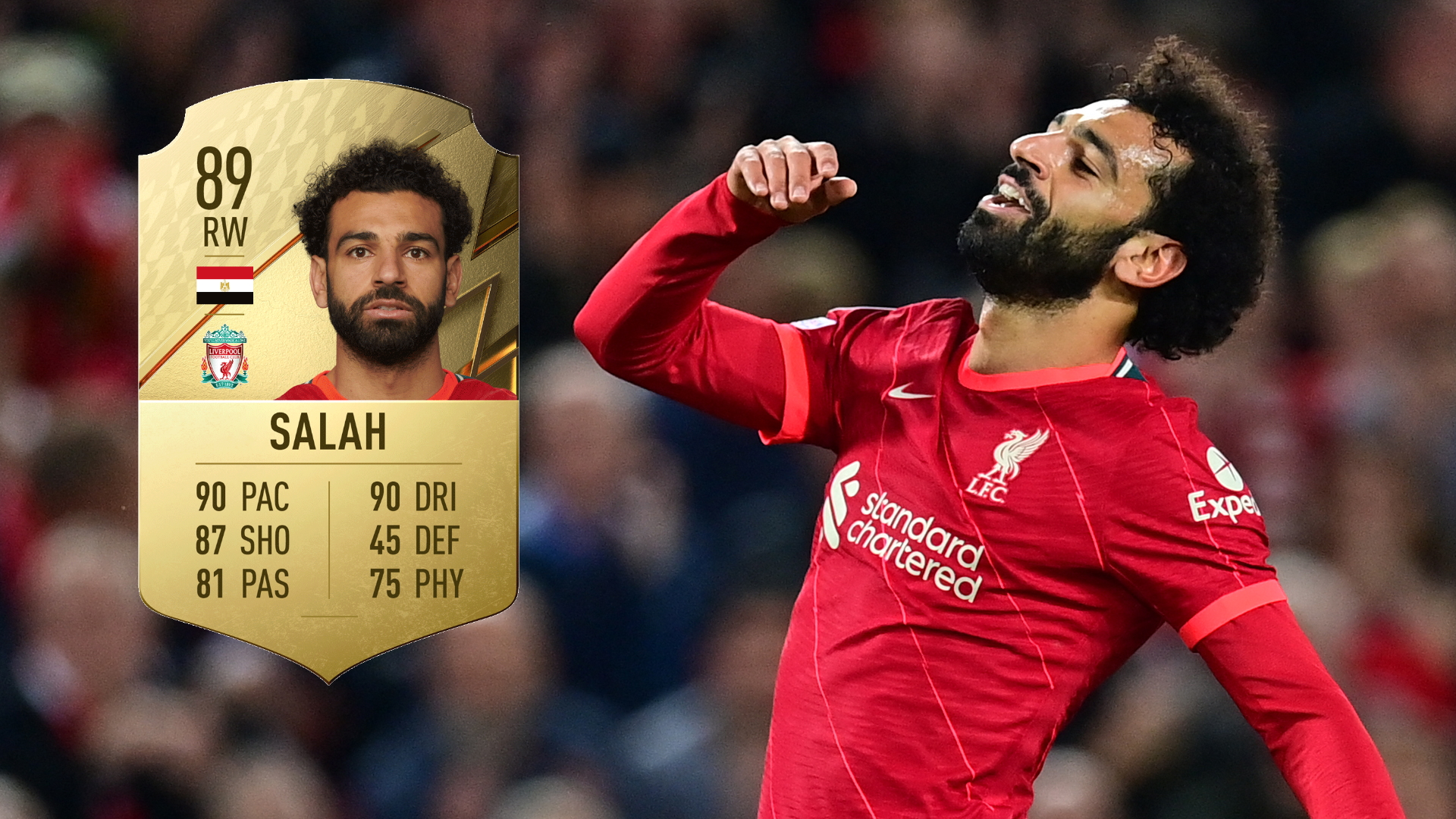 Once again firing on all cylinders after a season plagued by injuries, Liverpool look back to their brilliant best as they aim to challenge for English and European honours this term.

It was a fairly quiet summer window for Jurgen Klopp and Co., with Ibrahima Konate’s signing from RB Leipzig the only notable acquisition, but the nucleus of their Premier League and Champions League-winning squad is roughly still as it was.

So, what are the Reds stars’ player ratings in FIFA 22? Ahead of the game’s release on October 1 ,  Goal  has everything you need to know about how the players have been scored.

Four of Liverpool’s biggest stars are tied for the top rating in the team, with Mohamed Salah, Sadio Mane, Alisson and Virgil van Dijk all clocking in at 89.

There are some decent options in midfield too, with Fabinho and Thiago rated at 86, while Roberto Firmino, who will lead the line, gets 85.