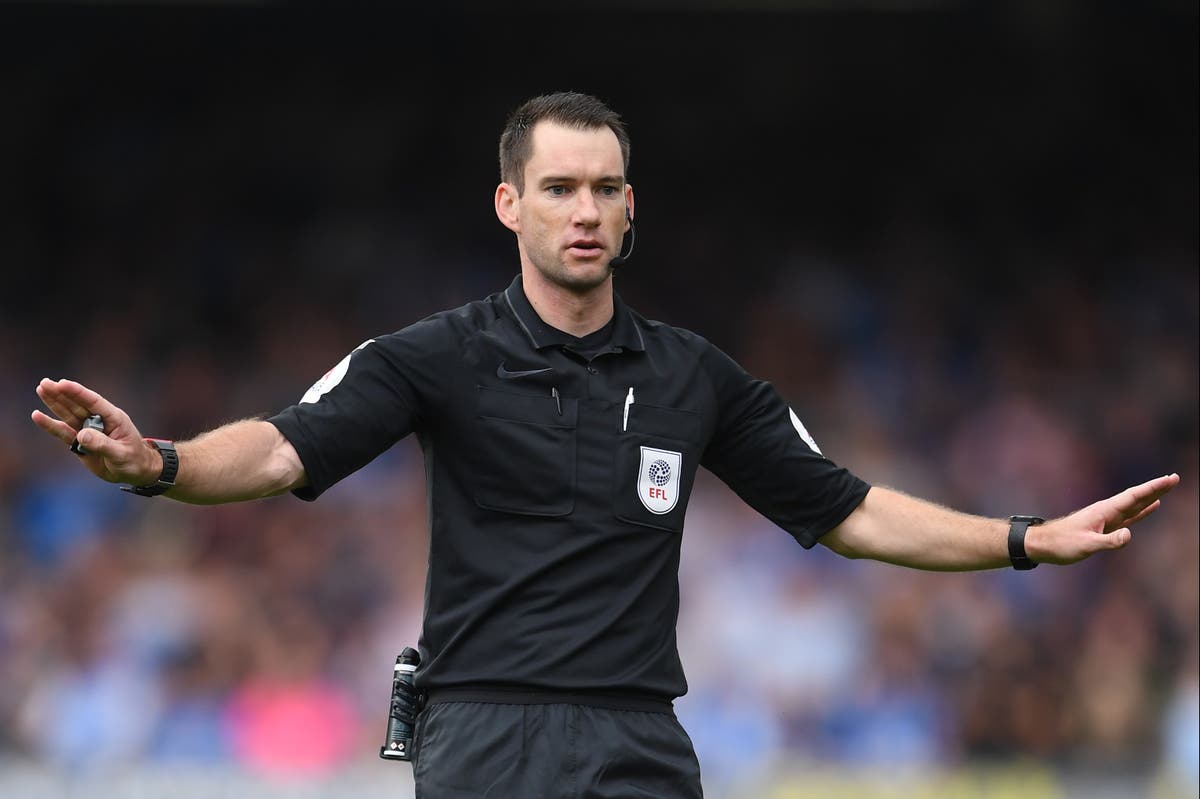 Gillett was promoted to the Select Group 1 of referees by Professional Game Match Officials Limited (PGMOL) ahead of the start of the current season.

The 34-year-old moved to England in the 2019-20 season to referee in the EFL after officiating in the A-League in his home country.

He has so far officiated in League Two, League One and the Championship, and was the man in the middle for the second leg of last season’s Championship playoff semi-final between Brentford and Bournemouth. He has also worked as VAR official on top flight matches.

Republic of Ireland-born Dermot Gallagher officiated in the Premier League for a number of years.

Gallagher moved to England aged 16 and was registered to the Oxfordshire FA having competed his qualifications.