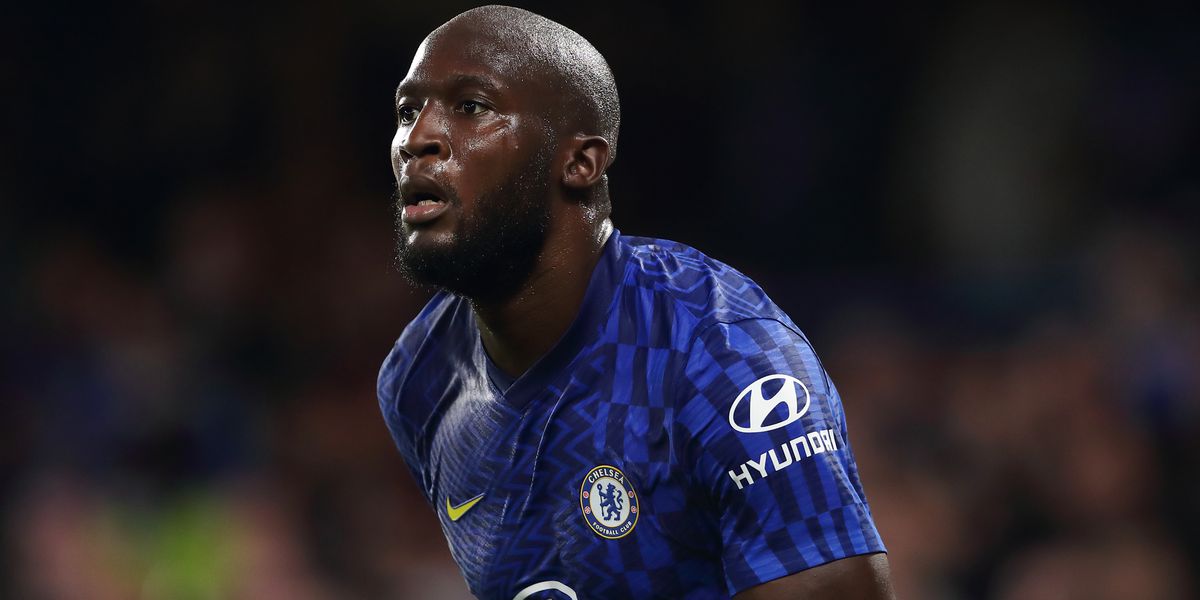 Last weekend, the big talk of the town was the anticipated return of Cristiano Ronaldo to the Theater of Dreams, and boy did the Portuguese striker deliver!

After a great start to the Champions League campaign that showered us with 28 goals in the first round, the Premier League is offering another eventful week, with no international break interrupting for now. It has been an entertaining start to the season, and this round of fixtures also promises the same.

GW-5 suggests favorable fixtures with some ‘top clubs’ taking on ‘friendly teams’ with high-end point returns out there, so let’s get the gist of who can deliver against whom during this week of English top-flight football.

[ Note: The game-week kicks off on FRIDAY with Newcastle v Leeds at 20:00 BST, so the FPL deadline is 18:30 BST on Friday, and then the two confirmed lineups should come out in the hour before the 19:45 Fantrax deadline. ]

If Leeds somehow manages to find balance between attack and defense, we should see a handful of goals at Newcastle. These teams find each other near the bottom of the table, but the Magpies are in worse form. The fans have been against the manager and the owner for years now, and that can affect the players.

Despite a slow start for Bielsa’s team, this game favors his men to find gaps and a create opportunity for the likes of Raphinha and Patrick Bamford to deliver goals and points.

* Newcastle lost both league meetings with Leeds last season, having lost just one of their previous 11 against the Yorkshire club (W7 D3).

* Leeds is looking to win three successive league games against Newcastle for the first time since October 1967.

* Newcastle have conceded more goals (12) than any other side in the Premier League this season.

Despite having just three points, Wolves have performed well under new manager Bruno Lage. They just need to find the cutting edge to convert chances and then hold the game to seal a victory. However, Brentford is a tough side to beat despite the Bees’ struggle to score goals. This game suggests a clean sheet for the home side, maybe both.

* Wolves have won three of their last four league games against Brentford (D1).

* Brentford has won just one of five away league games against Wolves in the 21st century (D1 L3), winning 2-0 in a Championship match in October 2015.

* None of the 10 top-flight meetings between Wolves and Brentford has ended in a draw, with each team winning five games each.

For some reason, Burnley always becomes a tough fixture for Arsenal, but the Gunners have also not lost at Turf Moor since 1973. Sean Dyche’s back line has always been a brick wall for the opposition, but Mikel Arteta has returned his injured key players. They should have enough grit to run past this Burnley side.

* After a run of 10 consecutive league defeats against Arsenal, Burnley is unbeaten in their last three against the London club (W1 D2).

* Arsenal is unbeaten in their last nine away league games against Burnley (W4 D5), last suffering a 2-1 defeat at Turf Moor in December 1973.

* Burnley is without a win in their last 12 home league games (D6 L6), their longest run without a victory at Turf Moor in their league history.

The Reds always turn up big against the Eagles, having scored 24 goals in eight matches. Patrick Vieira’s Palace is experiencing a cultural shift that might cause a problem or two, but surely Liverpool is favored, with Sadio Mane and Mo Salah always finding the net against the Eagles. In fact, Alexander-Arnold and Mo Salah are must-haves in your FPL squad.

* Liverpool forward Sadio Mane has scored in each of his last eight league games against Palace — no player has scored in nine consecutive against one opponent.

* After winning three consecutive Premier League away games against Liverpool between 2014-15 and 2016-17, Palace has lost the last four league visits to Anfield.

The EPL titlists have bounced back pretty well since their defeat in the first round. In midweek, they put on an exciting 6-3 win over RB Leipzig in the UCL, Jack Grealish finding joy in the Blue shirt. On top of that, the Citizens have always had a great record against Southampton, which has lost key players. Questions always remain about whom Pep Guardiola will start, but City is taking three points.

* City has won eight of the last nine Premier League meetings with Southampton, having lost 1-0 at St Mary’s in July 2020.

* City’s Raheem Sterling is three goals away from reaching 100 in the Premier League.

* Southampton is without a win in the last six Premier League games (D3 L3), securing draws in the last three.

Norwich lags behind the EPL’s unforgiving pace suffering a fourth defeat last weekend to fellow strugglers of Arsenal. Despite heavy transfer business, the Canaries are now the only team in the division yet to register a point this season. Meanwhile, the similarly promoted side Watford has failed to follow through after winning the opener against Aston Villa. Xisco Munoz has seen his side lose three straight against Brighton, Tottenham and Wolves without scoring a single goal.

* Norwich has lost the last four league meetings with Watford, with Watford winning both games in the Championship last season 1-0.

* Norwich has had only eight shots on target in the league this season, fewer than any other side.

* Norwich has yet to keep a clean sheet in the league this season. In fact, the 1-0 loss to Arsenal last week is the Canaries’ only league match in which they’ve held an opponent to a single goal.

The Villans are unbeaten in their last four Premier League home games (W2 D2), their best run in six years, but they’ve won only one of their opening four games. They should be keen to end Everton’s unbeaten start following the Toffees’ 3-1 win over Burnley on Monday, but Rafa Benitez will be create problems. It all comes down to Danny Ings, who has scored five Premier League goals against Everton – against no side has he scored more in the league. It will be an interesting game to watch, but the home side should just edge it.

* Villa is unbeaten in four league games against Everton, with two wins and two draws.

* Everton manager Rafa Benitez has lost just one of his 17 games against Villa in all competitions (W10 D6 L1).

Brighton is off to an excellent start this season, the Seagulls looking like an actual European contender (so far). They’ve been firm at the back while looking for moments to pounce. Leicester has a solid squad with individual talent to change the dynamics of a game. On top of that, the Foxes will be eager to bounce back from their average start to the campaign, so they could be dangerous.

* Brighton has lost the last two home league games against Leicester, as many as in the previous eight (W3 D3).

* Leicester is unbeaten in all eight Premier League meetings with Brighton (W6 D2), the most against any side.

For a brief moment at the beginning of the season, the Hammers sat atop the Premier League table. This weekend they take on the Man United side now there (joint-top), so this fixture will be another great one to watch.

West Ham looks to get back to winning ways, but the Red Devils will want to remain top, especially after their loss to the Young Boys. Both teams played midweek (Champions League and Europa League) so will likely come into this one fatigued, but the depth at OGS’ disposal should be the deciding factor. With Michail Antonio out, this should be Ole’s chance to grab three points.

* Man U has won the last two Premier League meetings with West Ham, last winning a third in a row in September 2014.

We have two of the best strikers in the league here, Romelu Lukaku facing Harry Kane. But it just feels there may not be many goals in this one. The Blues are big favorites to win, but they don’t tend to score very many goals, relying on their back line to stop attack. It should be a tense match with few chances; the winner could be the side whose striker has the touch of class to finish a difficult one. Otherwise it could be blanks for both sides.

* Tottenham has conceded more Premier League goals against Chelsea (103) than against any other opponent.

* Chelsea has won the last five away league London derbies but has never won six in a row.

* After scoring three goals across his first four Premier League games against Chelsea, Tottenham striker Harry Kane has scored only once in his last eight.

[All key facts sourced from Reuters and Premier League]

What are your predictions for these fixtures? What are your thoughts on Chelsea v Spurs or West Ham v Man United? What are your fantasy strategies for the week? Any popular player whom you hope will earn you points (or be someone else’s flop)? Whom are you adding and dropping? Please let us know in the comments below, and if you hear any late fitness news (e.g. Covid-19 or injury), please share!