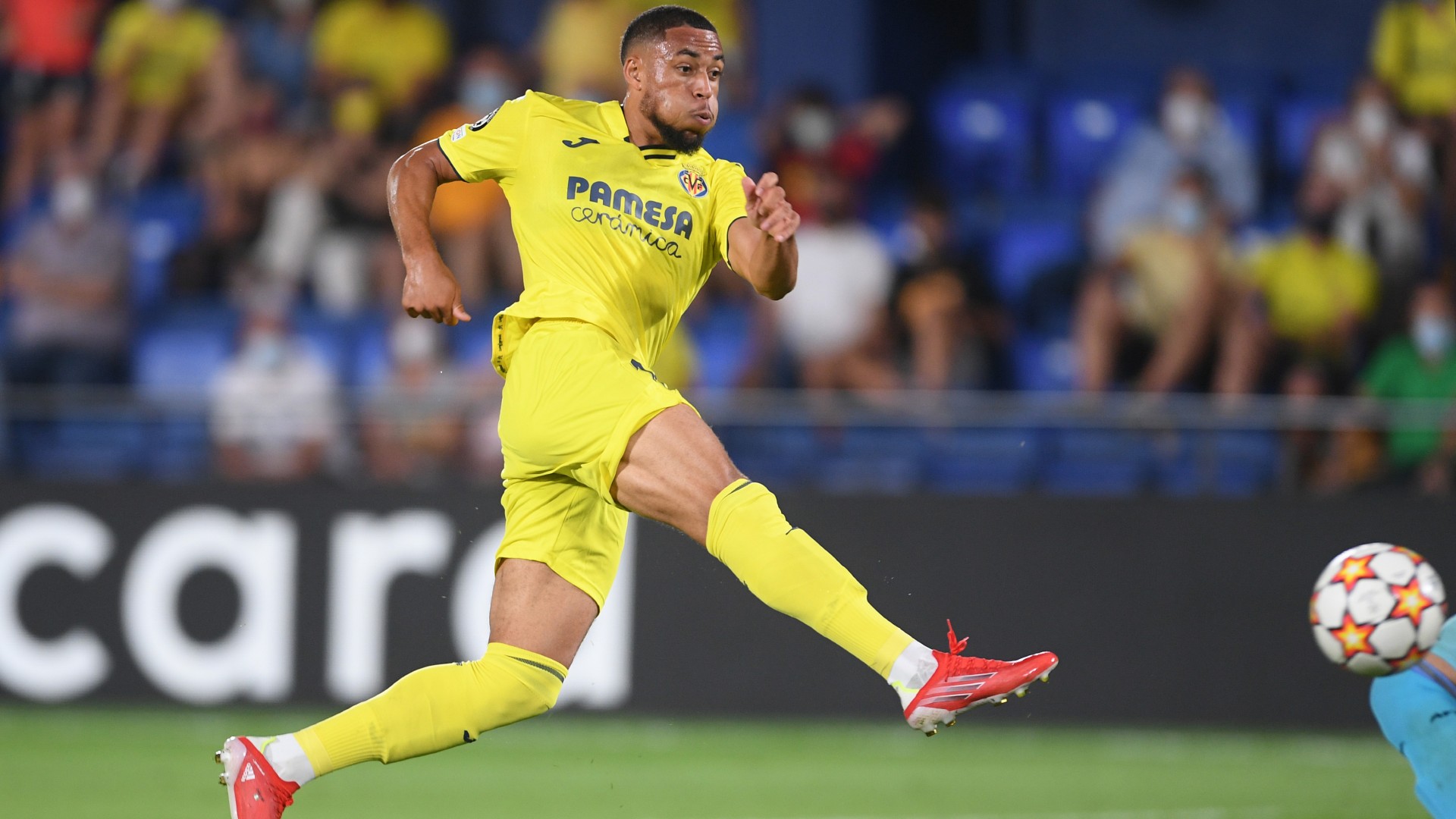 With scores tied at 1-1 against the Italian topflight outfit, the Nigeria prospect – who joined the Yellow Submarine from English Championship side Bournemouth – was introduced for Senegal international Boulaye Dia in the 61st minute.

Twelve minutes later, he justified his inclusion by putting Unai Emery’s men ahead after pouncing upon Gerard Moreno’s through ball to fire past goalkeeper Juan Musso in an emphatic fashion.

Nevertheless, that would not be enough for the hosts to secure victory, as Atalanta eventually levelled matters on a goal from Robin Gosens in the 83rd minute that ensured the fixture ended on a no winner, no vanquished note.

The goal is Danjuma’s second in the tournament’s history after scoring for Club Brugge in a 3-1 defeat at Atletico Madrid in October 2018.

Heading into the match, both teams suffered defeats their last time out. While the visitors bowed 2-1 to Fiorentina in a league fixture, the hosts lost 3-2 to Sporting Braga in a club friendly.

Six minutes into the game, Atalanta took the lead courtesy of Remo Freuler. The Swiss star controlled a brilliant pass from Duvan Zapata before unleashing an unstoppable shot past Geronimo Rulli.

That goal was a wake-up call for Emery’s team who doubled up their effort in a bid to restore parity. Six minutes before the half time break, their persistence paid off as Manuel Trigueros beat goalkeeper Musso to send the fans into a frenzy.

After a fine combo between Etienne Capoue, Moreno and Alfonso Pedraza, the Cordovan defender clear the way for the Spanish midfielder to slot home a good finish.

With Freuler cancelling out Danjuma’s effort, the reigning Europa League kings continued to press further for the winner by dominating ball possession.

Unfortunately, that fight suffered a massive setback after Francis Coquelin was given the marching orders six minutes from full time after getting cautioned for the second time by referee Clement Turpin.

Villarreal travel to Old Trafford for their next encounter against Manchester United on September 29 while Atalanta welcome Young Boys to the Gewiss Stadium.

Lionel Messi claim is being justified as Sadio Mané…